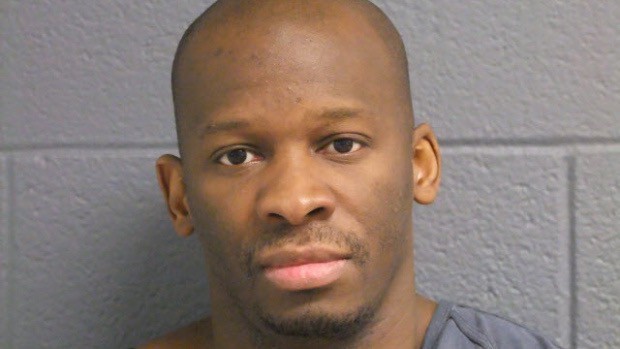 GRAND RAPIDS, Mich. (AP) — A man charged in the kidnapping of a 53-year-old suburban Chicago woman was being returned to Illinois following a federal court hearing in Grand Rapids.

WZZM-TV reports that 33-year-old Carleous Clay was turned over Friday to U.S. Marshals.

Clay is formerly of Holland, west of Grand Rapids.

An affidavit says the victim walked in on a Sept. 17 burglary at her Lansing, Illinois, home. She was forced into her car’s trunk and driven into Indiana where she was sexually assaulted. She also was strangled and her legs were set on fire.

According to the affidavit, she was found Sept 18 in Burns Harbor, Indiana. Her car was found the next day in Holland.