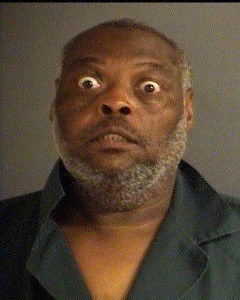 Prosecutors charged a 61-year-old man with kidnapping after police say he took a 4-year-old girl from her home after an argument with the girl’s grandmother, his ex-girlfriend.

Charles Jackson of South Bend could spend up to six years in prison if convicted of the level 5 felony.

Jackson took the 4-year-old girl from her father’s home in the 400 block of Kentucky Street at about 1 p.m. Thursday, Sept. 24. He brought the girl back home at about 5:30 p.m. and was arrested on the spot.

He admitted to police that he took the girl without permission, FOX 28 reported.

The girl was taken to the hospital to be checked out.

Jackson is being held at the St. Joseph County Jail on $1,000 bond.