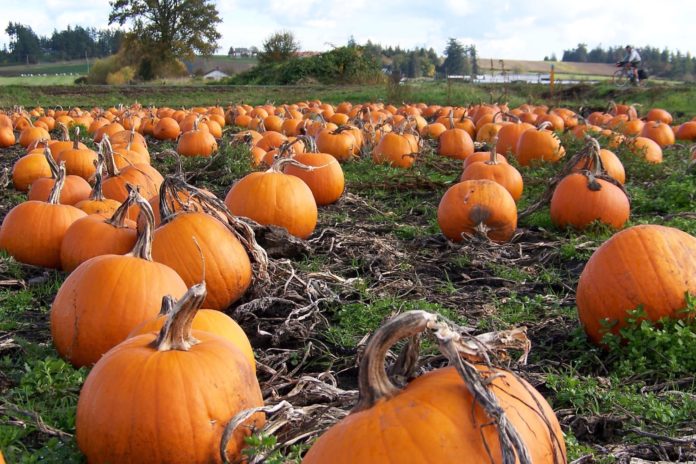 Michigan breweries grabbed six medals, including one each for Short’s, Arcadia, Founder’s and Right Brain.

Get the full story from Marshall V. King on Flavor574.com.

UNCOOKED: A CONVERSATION WITH KURT JANOWSKY

Meet Kurt Janowsky, owner and operator of Matterhorn and Lerner catering, of Cafe Navarre and Rocky River, Artisan, The Exchange and O’Rourke’s.

Janowsky chatted with Flavor 574 for its new series, “Uncooked,” sharing what motivates him, what his favorite kitchen tool is and TV food personalities that wouldn’t make it in his kitchens (sorry, Rachael Ray).

If you have a local chef or food personality in mind that Flavor 574 should chat with, email info@flavor574.com.

See the full interview by Marshall V. King on Flavor574.com.

WHERE TO PICK PUMPKINS IN MICHIANA

Though the rain earlier this year wasn’t too considerate of Halloween traditions, there will be an abundant crop of pumpkins this year at most markets in northern Indiana.

Bullard’s Farm Market in Elkhart picks the pumpkins and sells them at the market, where you can also find fresh, in-season veggies.

See the full story from Tori Fater on Flavor 574.

Get the latest food news straight to your inbox with newsletters from Flavor 574.