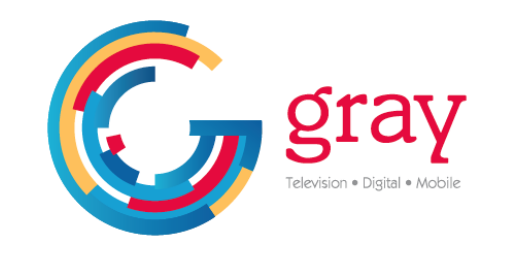 For the second time in a month, WSBT has a new owner.

Gray Television announced Thursday morning, Oct. 1, that it would sell WSBT to Sinclair Broadcast Group in exchange for the assets of WLUC in Marquette, Mich.

Sinclair Broadcast Group is the largest broadcasting group in the U.S. WSBT will become its first and only TV station in Indiana.

Because Gray Television owns WNDU in the South Bend market, it announced it would be selling WSBT in order to meet Federal Communications Commission regulations.

Schurz is retaining its newspapers, including the South Bend Tribune, and its four cable channels.