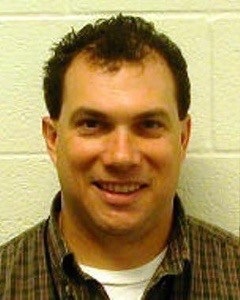 Funeral plans have been announced for Scott Bibler, one of four Warsaw men who died in a plane crash in South Carolina on Friday, Oct. 2.

A funeral service will begin at 2 p.m. Sunday, Oct. 11, also in the TVHS gym. Pastor Denny Wilson will officiate.

The burial ceremony will be private for family only.

Bibler, 51, was a former TVHS football coach and was working at CrossWinds in Fort Wayne, where he hoped to make a difference by helping students who were dealing with trauma.

He is survived by his wife, Stephanie, daughters Chelsea and Megan, and many other family members.