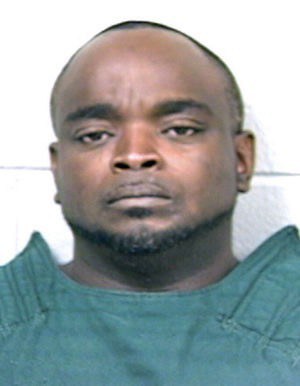 A Saginaw, Mich., man accused of stabbing four people on an Amtrak train in Niles, Mich., in December was found not guilty by reason of insanity on Wednesday, Oct. 14.

Michael Darnell Williams, 45, was found “mentally ill and suffering from a delusional disorder” in an examination by the Center for Forensic Psychiatry, according to the Berrien County Prosecutor’s Office. Among other delusions, Williams was paranoid that he was being stalked by people who wished to hurt or kill him, according to the report.

The examiner said that Williams’ symptoms had been documented before the stabbings on Dec. 5.

An independent examiner reviewed the report and found that it was credible.

However, his lawyer entered a plea on Wednesday in response to the report from the Center for Forensic Psychiatry. Because of Judge Dennis Wiley’s finding, Williams is expected to get mental health treatment.

Police say Williams told them he started the attack Dec. 5 after seeing a man on the train turn into a demon. The train began in Chicago and was bound for Port Huron.

Investigators say Williams stabbed a conductor and three other people when the train stopped in Niles.