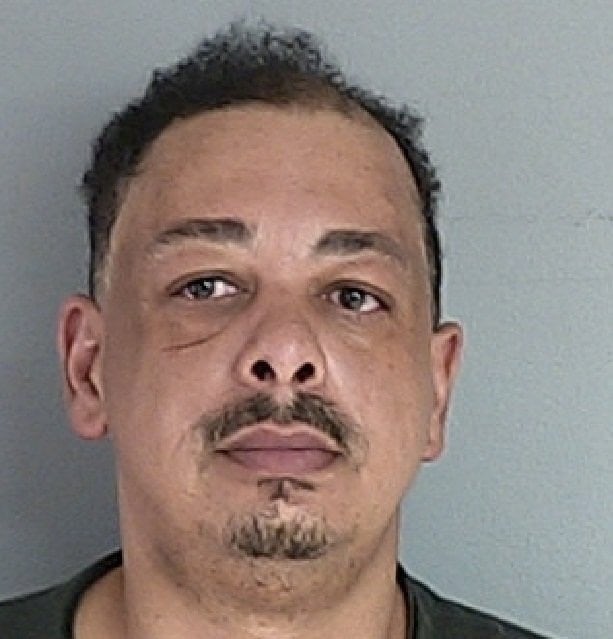 THREE RIVERS, Mich. (AP) — A 47-year-old southwestern Michigan man has been convicted of multiple counts of sexual abuse at a home-based day care.

Authorities in January closed the day care center based in the home where Jones lived.

The attorney general says Jones was at the home much of the time that children were being supervised by a day care worker. Jones provided transportation from school to the day care and sometimes was alone with the children.

Sentencing is set for Nov. 19.