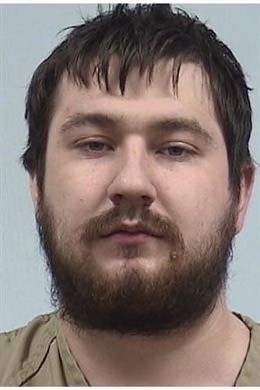 A Goshen man accused of having sex with 15-year-old girl was arrested.

Nathaniel Carpenter, 21, of Goshen is charged with one count of sexual misconduct with a minor, according to 95.3 MNC’s reporting partners at The Elkhart Truth.

Cass County police began investigating when the victim’s mother reported her her daughter as a runaway in August of 2014, The Elkhart Truth reported.

When the victim returned, she told police she left the house with Carpenter and had sex with him.

Carpenter admitted to police that he had sex with the 15-year-old Cass County girl, who he met on Facebook, despite knowing she was underage.

If convicted, he could be sent to prison for six years.