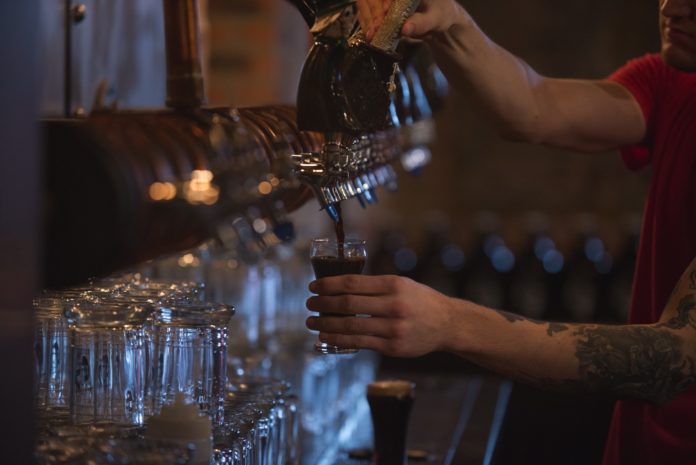 We’ve all been there: writing a term paper at 2 a.m. fueled by cup noodles or pizza left out one too many days.

Evil Czech Brewery, 3703 N. Main St., Mishawaka, wants you to relive the nostalgia of college (and the food choices that went with it), minus the cheap food and homework. It is hosting its Dorm Daze Beer Dinner on Friday, Oct. 23, according to 95.3 MNC’s partners at Flavor 574.

Almost everything at the restaurant/bakery is available gluten-free, but it doesn’t stop there. There’s no peanut oil, no genetically modified meat and there are options for vegetarians.

Sassy’s opened in University Park Mall in July 2014, but moved out so owner Sean Wojtkowski could better serve his customers.

There’s burgers, fries and pastries and eventually, there will be seafood, lamb, chicken wings and more.

Find out more of the delicious details in the full story on Flavor574.com.

UNCOOKED: A CONVERSATION WITH MARILEE NIXON OF DUTCH MAID BAKERY

When you walk into Dutch Maid Bakery in Goshen, you probably won’t see president Marilee Nixon behind the counter. She does a lot more of the behind-the-scenes work that makes the beloved bakery run smoothly.

She and husband Jerry took ownership of the bakery in 1999 to “save the bakery for Goshen,” she told Flavor 574.

Flavor chatted with Nixon for its “Uncooked” series, learning Nixon’s kitchen wouldn’t be the same without a good knife, she loves the smell of baking apple pie and loves to travel by way of electric boat.

See the full interview on Flavor574.com.

Get all the latest food and restaurant news sent straight to your inbox with newsletters from Flavor 574.