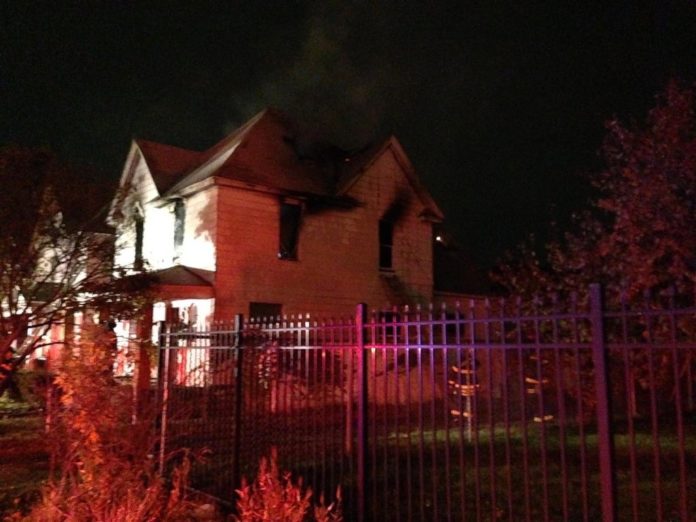 For the second day in a row, the South Bend Fire Department responded to two different house fires reported back to back.

Fire crews were called to a house fire in the 900 block of North Corby Boulevard just after 1 a.m. Thursday, Oct. 22, according to WNDU. Smoke was coming from the home.

Nobody was inside and no injuries were reported. Neighbors told WNDU that the the people who lived there recently moved out.

Shortly after that, firefighters were called to another fire at a vacant home in the 1800 block of South Michigan Street, WSBT reported.

Firefighters at the scene said it was “weird” that the two fires were reported so close together, according to WSBT.

Firefighters spent early Wednesday morning, Oct. 21, fighting two fires on the near northwest side of South Bend. One of those fires spread to the homes on either side.