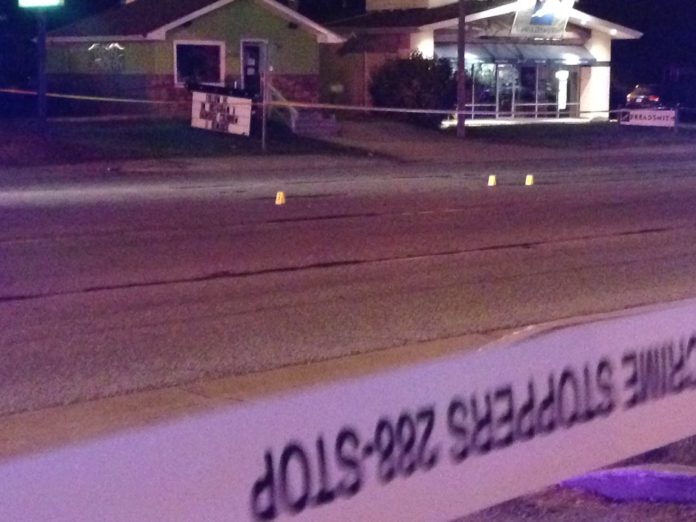 A 2012 Holy Cross College graduate who was struck by a car last weekend during the Notre Dame-U.S.C. game has died.

Stephen Stetz, 27,was struck while trying to cross the South Bend Avenue near Ironwood Drive on Saturday, Oct. 17.

Witnesses say Mark Madejek, 38, allegedly stopped after hitting Stetz, yelled at him, and then drove off.

Madejek was arrested on hit-and-run related charges about five hours after the crash.