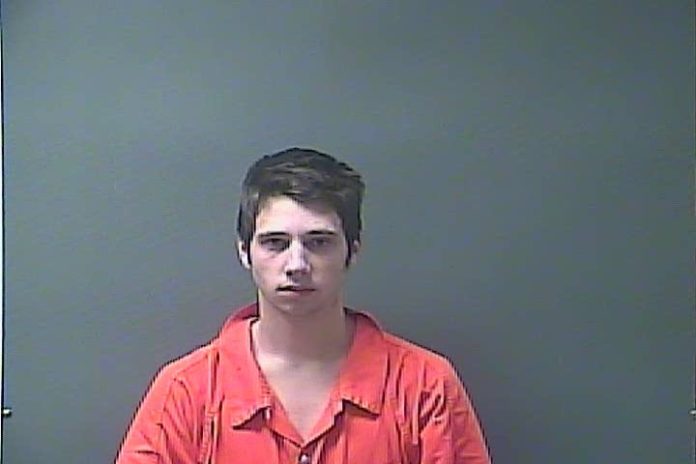 The LaPorte County Sheriff’s Office is asking for the public’s help in finding a man wanted on drug-related warrants.

Matthew E. Jageman, 21, is described is a white man approximately 6 feet 3 inches, weighing 120 pounds with brown hair and brown eyes, according to Capt. Mike Kellems with the sheriff’s office.