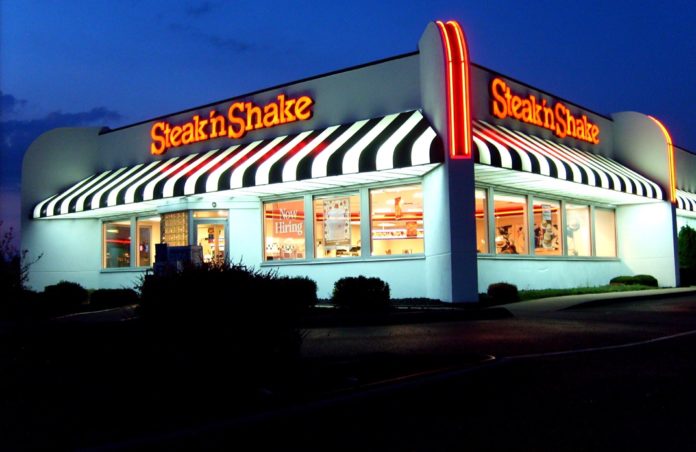 The Steak n’ Shake restaurant on Ireland Road in South bend is on probation for the next six months after it was temporarily closed for health code violations.

Health officials allowed the restaurant to reopen Tuesday, Oct. 27, after it passed an inspection Tuesday morning.

“We’ll be inspecting them on at least a monthly basis, if not more than that,” Dr. Dale Deardorff, the former county health officer, told the Tribune. “If they are found with major violations we have the ability to close them again and restart this process.”

Read more details about the restaurant’s violations in the full story from the South Bend Tribune.