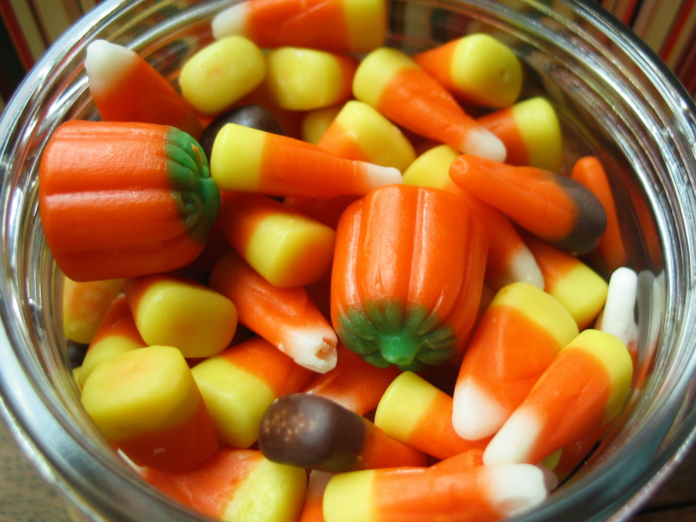 Halloween wouldn’t be the same without candy corn, so it makes sense that National Candy Corn Day falls annually on Oct. 30.

The sweet treat can be enjoyed in small servings, by the handful or even as part of a Halloween-themed recipe (we suggest this spooky snack mix from our friends over at Flavor 574).

About 9 billion pieces — or 35 million pounds — of candy corn is produced every year, FOX News reported, including those little pumpkins.

In fact, candy corn has become so popular that manufacturers are experimenting with flavored candy corn, including taffy apple, caramel macchiato and, yes, even pumpkin spice.

But don’t let its popularity fool you. As much as candy corn is beloved by its fans, there are candy corn haters abound, often complaining of a lack of flavor, too much sweetness and a waxy consistency.

So we’re curious. Where do 95.3 MNC listeners stand on candy corn? Let us know by taking the poll below.