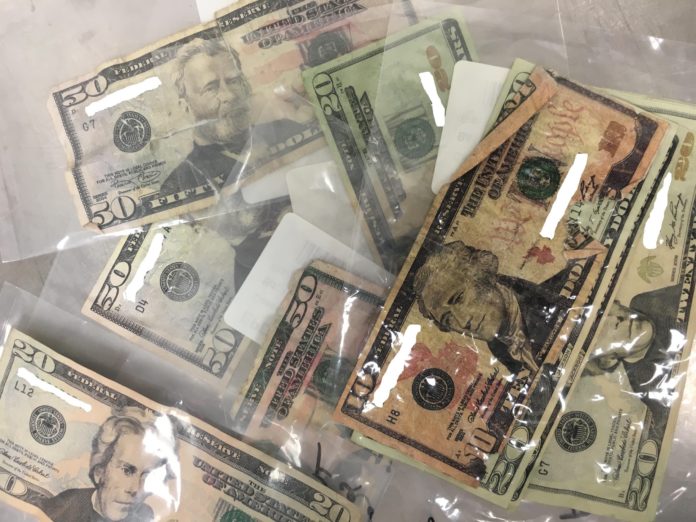 Elkhart Police are urging business owners to check money to see if its counterfeit after police have received a drastic increase in reports of fake cash.

About 50 counterfeiting cases have been filed with Elkhart Police Department this year, including 14 in the last five weeks, Sgt. Chris Snyder with the department said.

The majority of the cases are coming from retail stores and fast food restaurants. While most of the bills are twenties, Snyder said that counterfeit currency has been collected in all amounts.

Counterfeit cash can be detected by looking for security strips, watermarks, microprinting and the texture and thickness of paper. Color shifting ink can be used to test money as well.

Anyone who believes they have been given counterfeit money should contact their local police department.