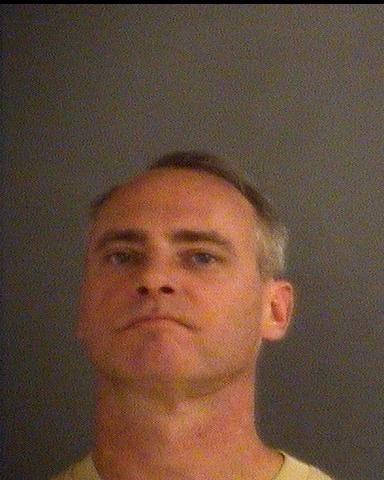 The man convicted of killing a Mishawaka teenager in 1988 is scheduled to be sentenced in December.

Phillip Geans faces up to 60 years in prison for the murder of Theresa Burns, a 16-year-old Mishawaka High School student who was found dead in her home.

Geans was convicted of the murder by a jury in September. He was set to be sentenced in October, but the hearing was rescheduled because two witnesses who were supposed to testify on his behalf were hospitalized and unable to attend Geans’ sentencing.

The new sentencing hearing is scheduled for Dec. 4.