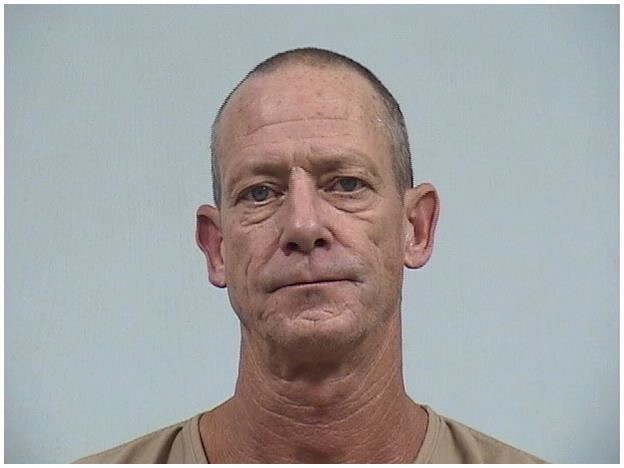 A former Fairfield Community Schools employee was arrested on a preliminary charge of child molesting earlier this week.

Powers was a janitor at New Paris Elementary School. The Fairfield Schools Superintendent says as soon as administrators learned of the accusations against Powers, he was fired, according to 95.3 MNC’s reporting partners at ABC 57.

There is no indication that any current New Paris students were involved in the allegations against Powers, ABC 57 reported.

A statement was sent home with New Paris students on Wednesday to inform parents of the accusations.