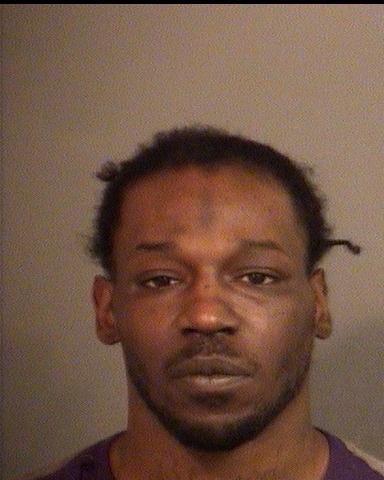 He was arrested at about 10:30 a.m. in South Bend, according to online jail records.

Ross is accused of assaulting and threatening to kill a woman and a man he knows on Nov. 5 in the area of 1600 Bowman Street. The assault and subsequent search for Ross led to three schools being placed on lockout status.