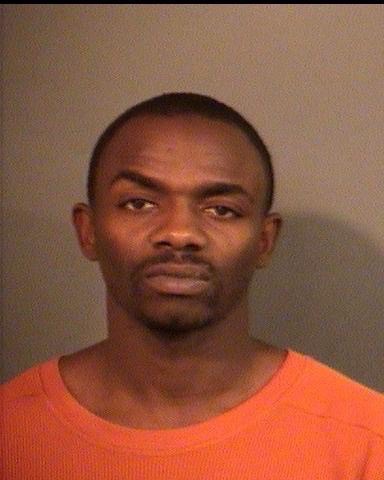 He’s accused of killing 49-year-old Darrell Laurence, who was found with gunshot wounds in the 2000 block of South Kemble Avenue on Dec. 8, 2012. He was taken to a nearby hospital, where was pronounced dead.

According to court documents, Lacey and Laurence had spent the evening smoking crack cocaine together and got into an argument when Lacey attempted to leave the apartment with the drugs. The two struggled and at one point Laurence drew a knife, then Lacey shot Laurence.

Laurence suffered one small-caliber gunshot wound to his face and five to his back.

Witnesses told police they saw a man running from the scene of the shooting matching Lacey’s description and wearing a black leather jacket. While K-9 units were searching for a suspect, police found a black leather jacket that had DNA on it that matched Lacey, according to court documents.

Several other witnesses told police that Lacey told them that he shot Laurence and that he left town more than once in attempts to evade arrest.