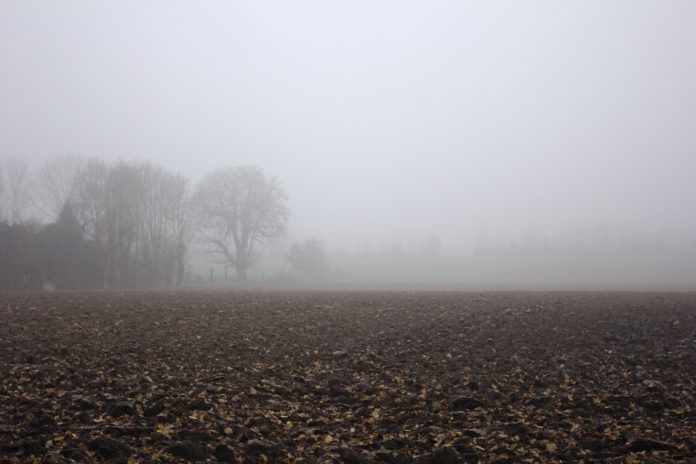 Drivers in Michiana should be on the lookout for freezing fog and black ice Tuesday morning, Nov. 24.

A freezing fog advisory is in effect for Elkhart, Marhsall, Kosciusko counties in Indiana and St. Joseph County in Michigan until 10 a.m., according to the National Weather Service.

There are some areas of dense fog around the area that is low to the ground. Because of the fog, visibility could be lowered to less than a quarter of a mile. The fog combined with the freezing temperatures could create black ice patches on the road, especially on bridges.

The following schools are on two hour delays because of the fog:

Drivers are encouraged to travel slower than usual and give themselves extra time as needed, the National Weather Service said. Drivers may also want to leave plenty of space ahead of their vehicles.