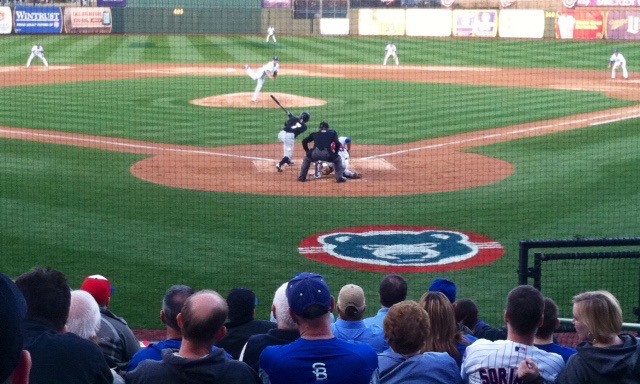 Wednesday’s luncheon to recognize the South Bend Cubs for a landmark first season came complete with surprise announcements from the team’s owner.

Andrew Berlin announced that beginning with the 2016 season, the organization will grant five $5,000 college scholarships to high school softball and baseball players from the region. Details about the scholarships are expected next week.

In addition, Berlin announced some new improvements that fans will see in the coming season, including a 200-seat party deck in right field attached to the South Bend Cubs Performance Center.

Berlin also announced that the organization is meeting with developers for a mixed-use facility on property that overlooks the stadium.

The likely idea is to build an apartment complex complete with rooftop restaurants and party areas.