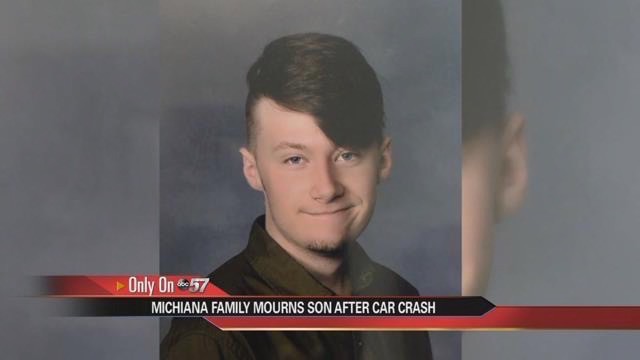 A candlelight vigil has been planned to honor and remember the Granger teenager who died in a crash on State Road 23 near Adams Road.

The victim, Jack Lane, 17, was on his way home from work when his vehicle left the roadway and struck a tree.

Lane was a senior at Penn High School and worked at Chick-Fil-A on Main Street in Mishawaka.

The vigil is scheduled to take place in the parking lot of the Chick-Fil-A restaurant at 5517 N. Main Street in Mishawaka at 6 p.m. on Sunday, Dec. 6, according to a post on the restaurant’s Facebook page.

The vigil is open to the public to attend.