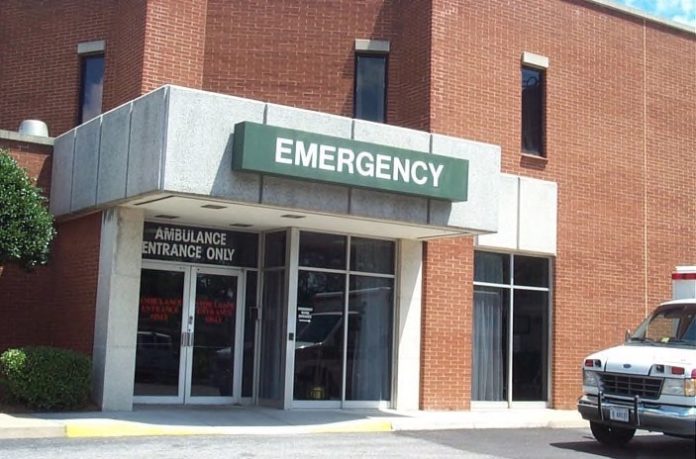 At least 23 people were taken to Elkhart General Hospital with symptoms of carbon monoxide poisoning after starting work at Forest River in Middlebury on Monday morning, Dec. 7.

About 142 people started working at the plant in the 11000 block of Harder Drive at about 5 a.m. and started feeling symptoms of carbon monoxide poisoning within about 15 minutes. The plant was evacuated and the fire department was called.

Middlebury Fire Chief Jeff Wogman told WNDU that the exhaust system for one of the furnaces in the plant had rusted through over the weekend, causing furnace exhaust to flow directly into the plant.

The plant was shut down, WSBT reported. Those who didn’t feel sick were sent home.