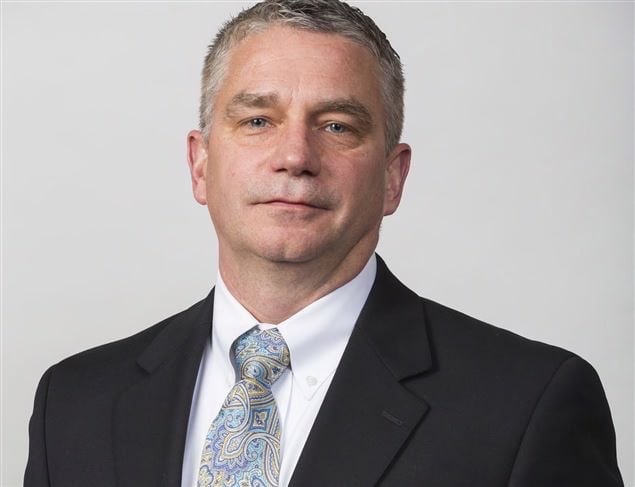 The city of Elkhart is getting a new mayor on Jan. 1 and a new police chief is coming with him.

Ed Windbigler, the chief investigator for the Elkhart County Prosecutor’s Office, will become the new chief of the Elkhart Police Department when Mayor-elect Tim Neese takes office on Jan. 1, according to our news partners The Elkhart Truth.

Windbigler was chosen by Neese because of his focus on investigating drug-related activity, which Neese said he will focus on while he is mayor, The Truth reported.

Neese interviewed nine candidates for the police chief job. Current Chief Laura Koch didn’t apply to stay on as chief, the Truth reported, but may stay on with the department in another role.

Read more about other new city employees hired by Neese and the positions that are still open in the full story from The Elkhart Truth.