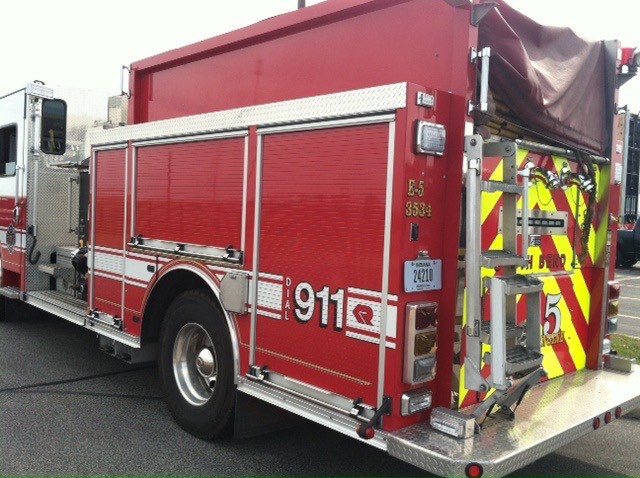 Ten calves were killed in a fire that also destroyed a barn in Goshen early Thursday morning, Dec. 10.

Firefighters were called to a blaze at a dairy barn in the 22000 block of C.R. 40, where they found the building on fire, according to WNDU.

The barn was a total loss. About 90 other cattle were in a milking station in a separate building and were not injured.

No other injuries were reported.

A second fire in Goshen on Thursday morning was reported at a home on South Main Street between Kercher Road and Woodlawn Drive, WSBT reported. One person was treated at the scene for smoke inhalation, but nobody was hospitalized.