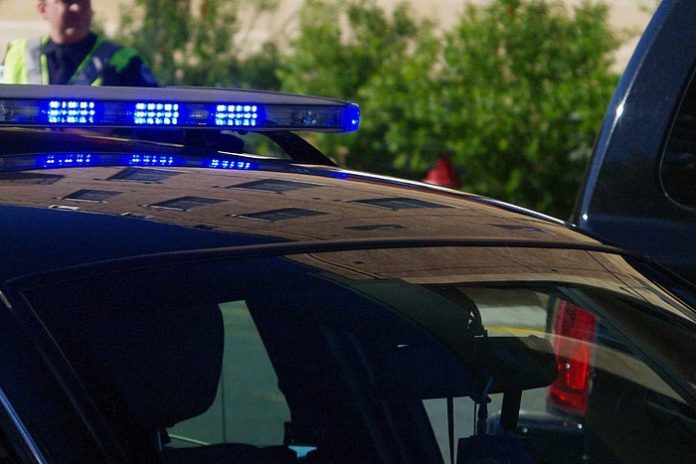 An Elkhart teenager is recovering from a gunshot wound to the face after he was shot inside a room at the Quality Inn in Roseland.

Eight to ten teenagers, ages 13 to 19, were in the room when the gun was pulled, according to St. Joseph County Police lt. Bill Redman, as reported by The South Bend Tribune.

The 13-year-old male victim was taken to Memorial Hospital in South Bend with non-life-threatening injuries, according to 95.3 MNC’s reporting partners at ABC 57.

It appears the shooting was accidental, the South Bend Tribune reported.

Police are interviewing the teens as well as parents to figure out who pulled the trigger and why the teens were in the hotel room, according to WNDU.