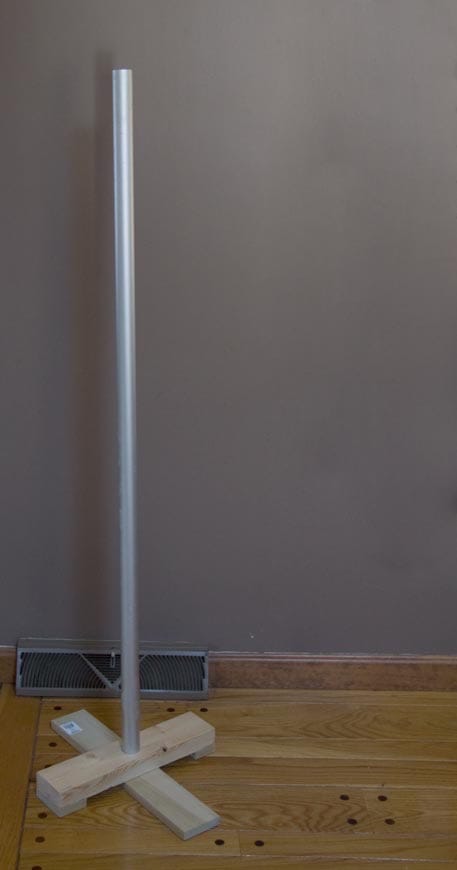 I got a lot of problems with you people, and now, you’re going to hear about it.

That’s right. Wednesday, Dec. 23, is Festivus (for the rest of us). Get your pole out of the crawl space and put away the tinsel because it’s time to party.

Festivus is a secular holiday typically celebrated on Dec. 23, introduced to the masses in a 1997 episode if Seinfeld. George Costanza’s dad, Frank, created Festivus as a way to push back against the commercialization of Christmas.

Instead of a tree, there’s an undecorated aluminum Festivus pole (because Frank Costanza finds tinsel to be distracting). After Festivus dinner, partygoers try to pin the head of the household in an event called the Feats of Strength. Celebrations won’t end until someone is successful.

And then there’s the Airing of Grievances, arguably the most popular part of the Festivus celebration. It’s exactly what it sounds like — a time where you get to talk about all of the gripes you have and everybody in the room has to listen.

If you have grievances you’d like to air for Festivus, leave them in the comments below.