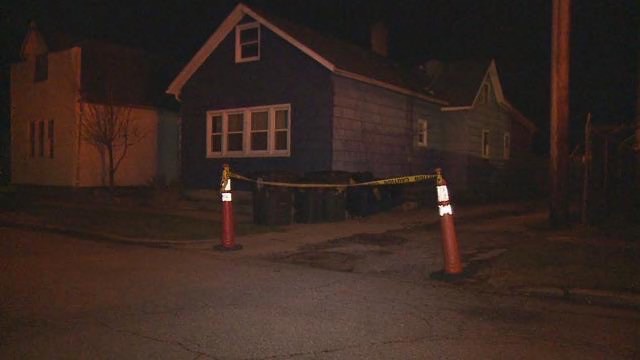 A man has been seriously injured after being stabbed.

It happened Sunday afternoon, Dec. 28, in the 300 block of McPherson in South Bend, according to 95.3 MNC’s reporting partners at ABC 57.

He suffered a serious wound to the leg, as the weapon cut his femoral artery, according to WNDU. The victim underwent surgery was listed in critical condition on Sunday evening, ABC 57 reported.

Abel Miramontes, 24, of South Bend was taken into custody on an aggravated battery charge in connection with the incident, according to WSBT.