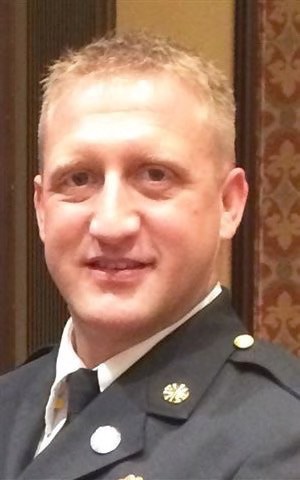 Mayor-elect Tim Neese has made another high-level change in the city administration, selecting Baugo Township Fire Chief Chad Carey to replace Mike Compton as Elkhart’s fire chief, according to 95.3 MNC’s reporting partners at The Elkhart Truth.

Carey served in the Elkhart Fire Department before going to the Baugo Township department, The Elkhart Truth reported.

Read more about the change in fire chiefs in The Elkhart Truth.