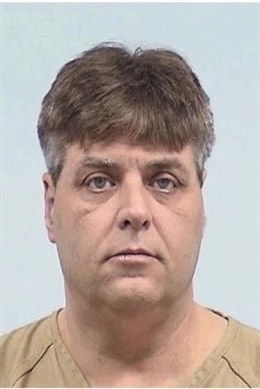 An Elkhart County man who admitted to police he solicited and fondled a 15-year-old Mishawaka boy.

Klawiter admitted texting a 15-year-old boy using a smartphone app and soliciting him to engage in sex, WSBT reported.

Police say Klawiter picked the boy up and took him to his Elkhart bar, but when they arrived the boy ran off.

Police used a decoy profile on the same app of a 15 year old male to see if Klawiter would contact him, and he died.

When Klawiter arrived to meet the teen (decoy), police arrested him.

Klawiter will be sentenced in March.