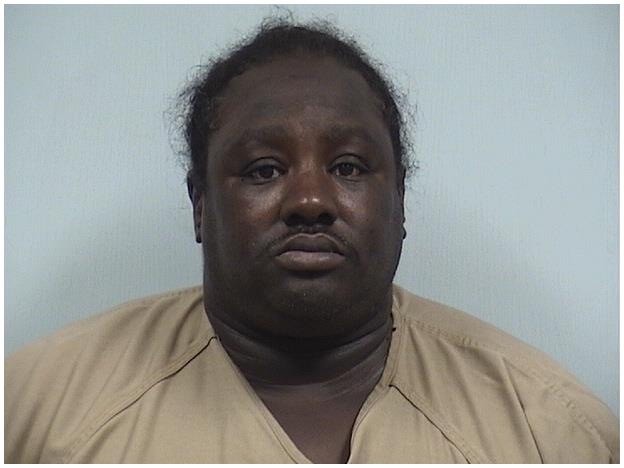 Police arrested a man in Elkhart County over the weekend believed to be responsible for the so-called “pillowcase burglaries” in St. Joseph and Elkhart counties.

Darrell Vaughn, 50,  was caught attempting to rob another home early in the weekend, WSBT reported.

He’s being held at Elkhart County Jail on preliminary charges of burglary, illegal possession of a firearm by a felon, theft and possession of stolen property.

After Vaughn was arrested, police executed a search warrant on his Elkhart home and found items connecting him to other burglaries in St. Joseph and Elkhart counties. These thefts were dubbed the “pillowcase burglaries” in other media reports.

“We have what we feel is solid evidence that connects him to recent burglaries and we suspect a significant number more,” Assistant Chief Bill Thompson with St. Joseph County Police told WSBT.

Even still, Thompson said that homeowners should still be extra careful about protecting their homes and being on the lookout for potential burglars, as pillowcases are commonly used by thieves targeting homes.