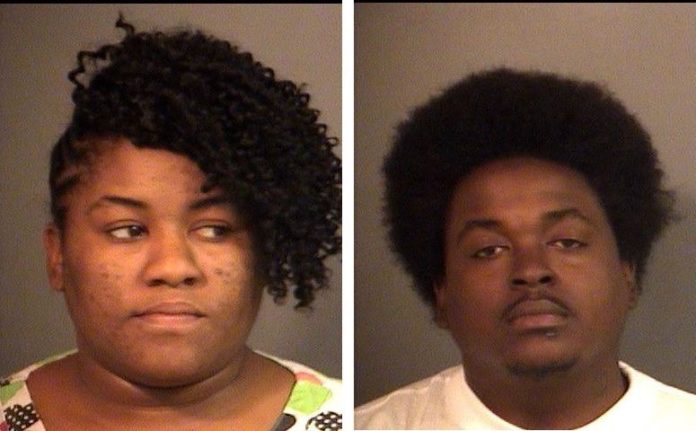 A South Bend brother and sister duo were arrested in connection the shooting of two young girls over the first weekend of 2016.

They are accused in connection to the shooting of two girls between the ages of 12 and 14 on Sunday, Jan. 3. The girls were in the backseat of a vehicle on Harrison Street near Van Buren Street when an SUV pulled up behind the vehicle and began shooting at it.

Bullets hit the two girls in their backs.

The victims’ vehicle crashed into a parked truck as the SUV sped away. Two other girls, also ages 12 to 14, were also injured in the crash.

Both suspects are being held without bond at St. Joseph County Jail.

Unemployment dips in Indiana, including drops in St. Joseph and Elkhart Counties