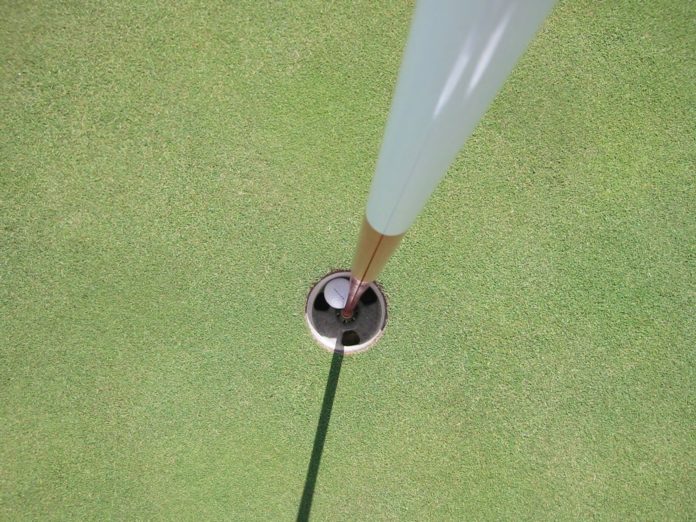 The Elbel Golf Course in South Bend could be sold as soon as May, but a group of local activists is hoping the city will consider alternatives before finalizing a deal.

The group “Elbel for Everyone” is gathering petitions online in hopes of ensuring that Elbel remains open and accessible to the public, according to the South Bend Tribune. The activists want the city to consider a land trust or other alternative, rather than sell the land to a private organization.

“We’re really open to working with public officials on a creative solution, whether that means public ownership or various forms of private ownership,” Kristi Haas, a member of the group, told the Tribune. ”But we want (the course) to remain as beautiful and ecologically sound and unique as it is now.”

As of 2 p.m. Monday, Jan. 11, 304 people from around the area and as far away as Canada and Arizona signed the online petition. The goal is to get to 1,000 signatures.

The city has considered other options, but determined that a private sale would benefit taxpayers the most, according to the Tribune.

Read more about the potential sale and what the Elbel for Everyone group would like to do with the land in the full story from the South Bend Tribune.