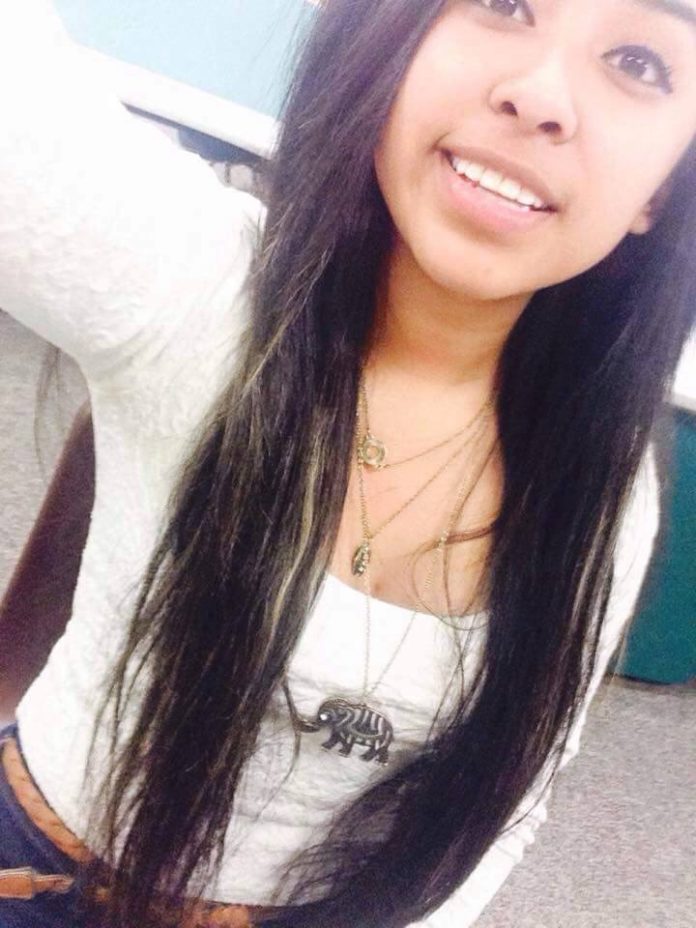 The teenager reported as a runaway from her family’s home in Goshen last fall returned home around 6 p.m. Wednesday, Jan. 13, according to the Goshen Police Department.

The Goshen Police Department asked for the public’s help on Tuesday, Jan. 12, to locate the teenager.

Due to a warrant issued for her arrest for the charge of leaving home without permission of her guardian, Martinez was transported to the Elkhart County Juvenile Detention Center to await a court date, according to the Goshen Police Department.

Authorities credited local news media and social media for getting information quickly spread to the community.