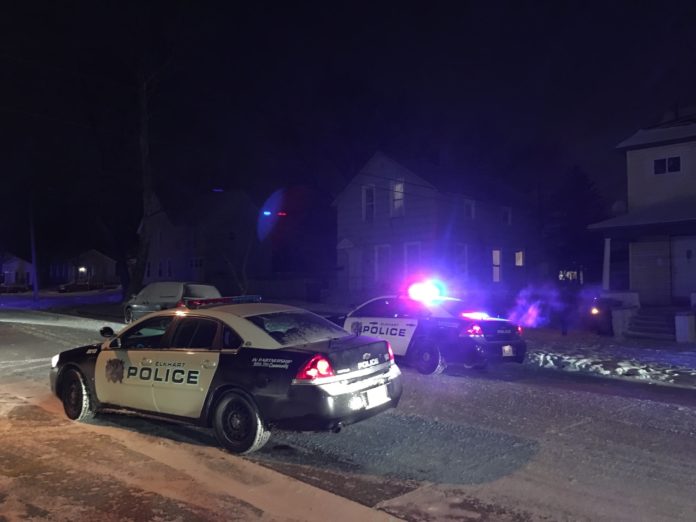 A 34-year-old man is recovering after police say he was shot in the chest in Elkhart late Sunday night, Jan. 17.

Officers found the man after sounds of gunfire were reported in the 500 block of South Ninth Street at about 10:16 p.m., according to Sgt. Chris Snyder with Elkhart Police Department. He was taken to an hospital but Snyder said his injuries likely weren’t life-threatening.

A home was damaged by gunfire and officers found several shell casings at the scene of the shooting.