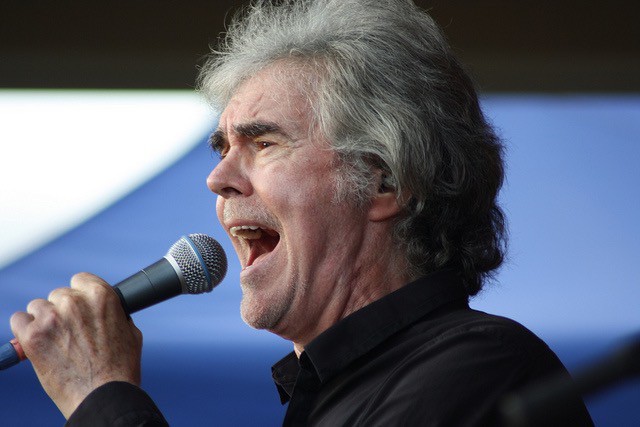 Michiana residents will have a chance to see the band perform at The Lerner Theatre on Saturday, Jan. 23 at 7 p.m.

The show was originally planned for last October but was postponed after the death of singer Cory Wells.