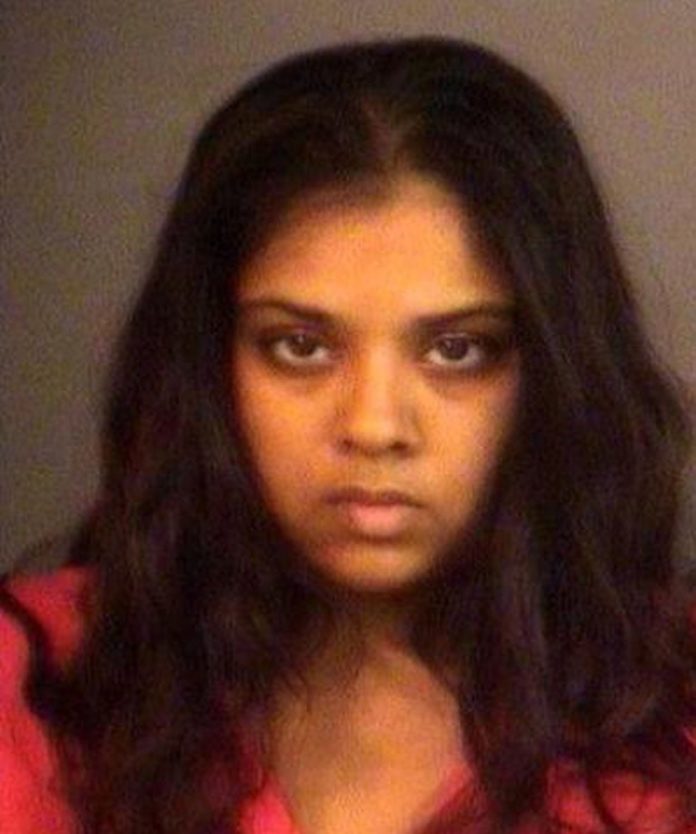 Purvi Patel will appear in front of the Indiana Court of Appeals in May to challenge her child neglect and feticide convictions from 2015.

Chief Judge Nancy H. Vaidik, Judge L. Mark Bailey and Judge Terry A. Crone will hear arguments from Patel’s lawyers and state prosecutors on May 23, as reported by the South Bend Tribune.

Patel, 35, was sentenced to 20 years in prison in March 2015 after she was accused of taking illegally purchased abortion drugs, then giving birth to an infant whose body she left in a dumpster in July 2013.

She’s being represented by two law professors who say Indiana’s feticide law was improperly used in Patel’s case and that prosecutors used faulty evidence during her trial.

In his brief, Indiana Attorney General Greg Zoeller argued that the charge was fair and that prosecutors proved that Patel put the infant in danger.