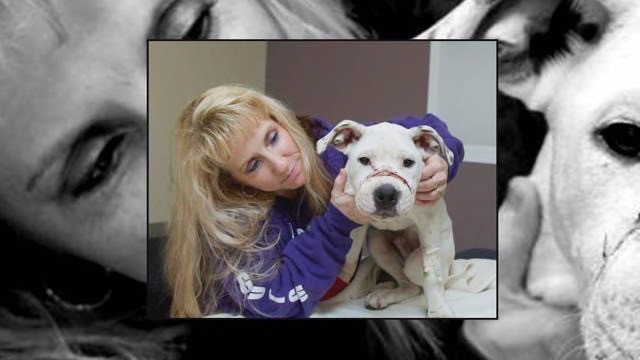 MICHIGAN CITY, Ind. (AP) — Authorities say a man wanted in connection to a severely beaten dog found on Christmas Day in Michigan City has been arrested in El Paso, Texas.

The Michigan City Police Department and LaPorte County Sheriff’s Office say U.S. marshals arrested Richard Cope on Sunday night at an El Paso home. Cope was wanted on a felony warrant and misdemeanor charges in the abuse of the pit bull that has come to be known as Chance Christmas.

According to authorities, Cope was identified as a suspect and fled the area after a warrant was issued Jan. 11. Authorities say U.S. marshals got involved when investigators learned Cope had fled to Texas.

The (Munster) Times reports the dog is recovering.

It wasn’t immediately clear if Cope has an attorney.