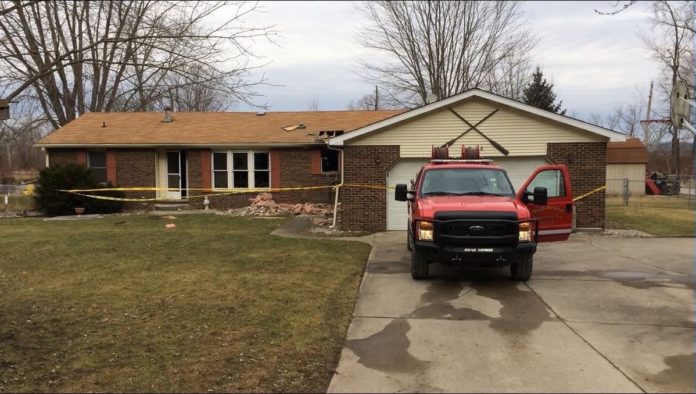 A 73-year-old man was found dead inside his Pierceton home after a fire was reported there Tuesday morning, Feb. 2.

The death of Paul E. Rubenacker is under investigation, but police don’t suspect foul play as of Tuesday afternoon, Sgt. Chad Hill with the Kosciusko County Sheriff’s Department said.

Firefighters and emergency responders were called to the home in the 7200 block of South Barbee Drive near Big Barbee Lake just after 9 a.m.

The cause of the fire is also under investigation.