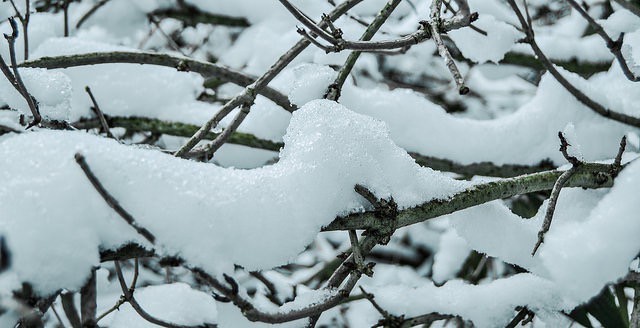 A cold and active weather pattern will bring a chance for snow each day this week.

The most accumulation will likely be in the lake effect zones of southwest Michigan and northern Indiana, according to 95.3 MNC’s reporting partners at ABC 57.

Between 6 to 8 inches of snow is possible through the middle of the week.