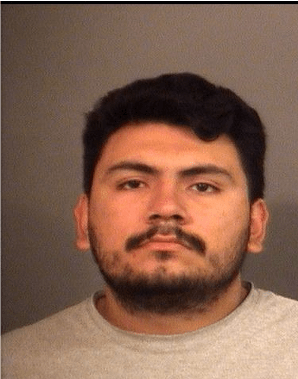 The man accused of killing Alma Del Real is going to trial later this month.

Alberto Cruz was charged with murder in May after police say he led them to Del Real’s body in Marshall County.

According to court documents, Cruz and Del Real were hanging out at a few bars on April 11 before they went to Del Real’s South Bend home, where they got into an argument. During the argument, court documents said he pushed Del Real and she hit her head, then he strangled her.

Jury selection for the trial is scheduled to begin Monday, Feb. 29.