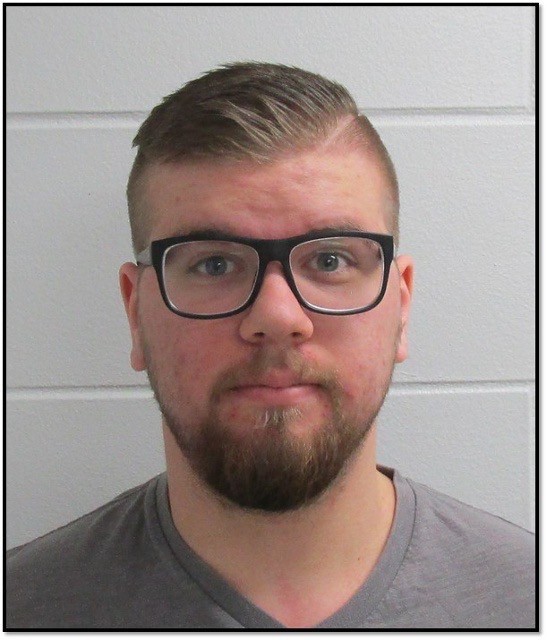 A 19-year-old Michigan City man was arrested Thursday, Feb. 11, after police found thousands of images of child pornography on computers he owned.

Noah Dombrowsky was charged with possession of child pornography as a level 6 felony, which carries a maximum sentence of 2 ½ years in prison.

Anyone with information about the investigation may contact the Michigan City Police Department at 219-874-3221.