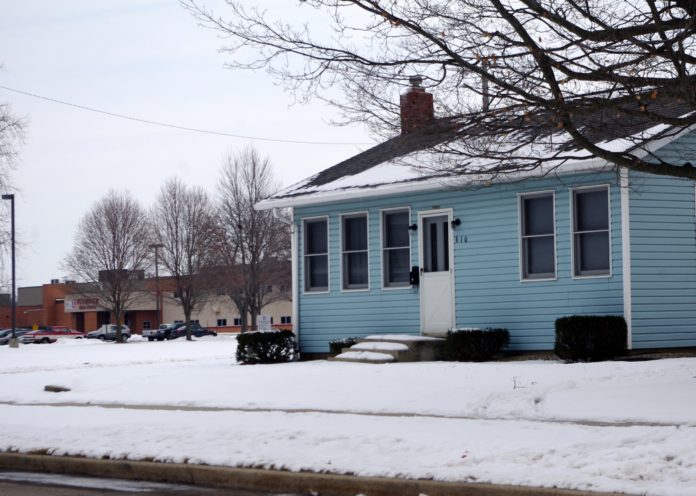 Police raided Vanblaricom’s home in the 600 block of Randolph Street, across from the street from Plymouth High School, just before 6 a.m. They found meth, drug paraphernalia and marijuana inside, ISP said.

At the same time, police raided a home in the 1200 block of W. LaPorte Street, near Washington Discovery Academy, and found meth, drug paraphernalia, a gun and remnants of a meth lab inside.

Officers had search warrants for both of the homes.

Nick, Collins, Atkins, Vanblaricom, a fifth adult and two children were in the LaPorte Street home when it was raided. Nobody was home at the Randolph Street home.

This is the second meth bust in Plymouth this week.