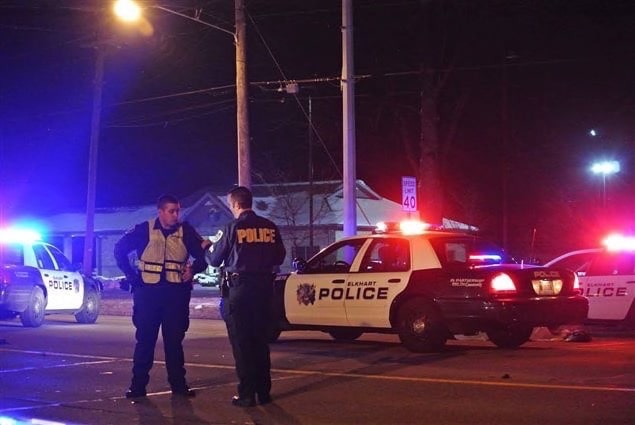 A man was struck and killed in Elkhart.

Police were called to the 2000 block of Cassopolis Street just after 7 p.m. on Friday, Feb. 26 in regard to a vehicle and pedestrian crash, according to Sgt. Chris Snyder with the Elkhart Police Department.

Dean Tucknott, 46, of Elkhart was crossing Cassopolis Street, from the west to the east, when he was struck by a vehicle that was headed southbound, Sgt. Snyder stated.

Tucknott died at the scene as a result of his injuries.

At this point in the investigation the driver of the vehicle does not appear to be under the influence of alcohol or narcotics, Sgt. Snyder stated.