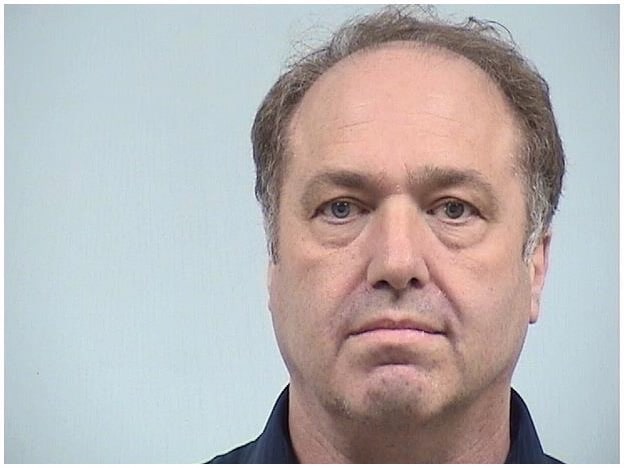 Kosciusko County Sheriff Aaron Rovenstine was booked into the Elkhart County Jail on Monday, Feb. 29, after he was indicted on several charges.

Rovenstine faces three charges of bribery, one count of intimidation, one count of assisting a criminal and five counts of official misconduct, according to court documents filed in Kosciusko County Circuit Court.

Rovenstine was being held on $10,000 bond at Elkhart County Jail, according to online jail records. He bonded out shortly after his arrest.

Indiana State Police will discuss more about the case during a press conference at 3 p.m. Monday.