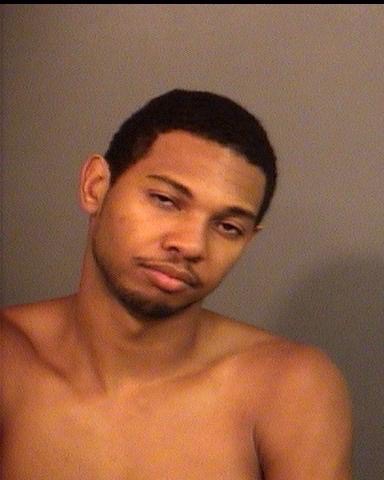 An Elkhart man was sentenced Friday to 85 years in prison in connection to a deadly drive-by shooting that happened in downtown South Bend last August.

Johnson was convicted last month of the murder of Justin Sharp and attempted murder and battery of Stephen Johnson. Police say he shot dozens of bullets at a vehicle Sharp and Stephen Johnson were in near LaSalle Avenue and Lafayette Boulevard on Aug. 1.