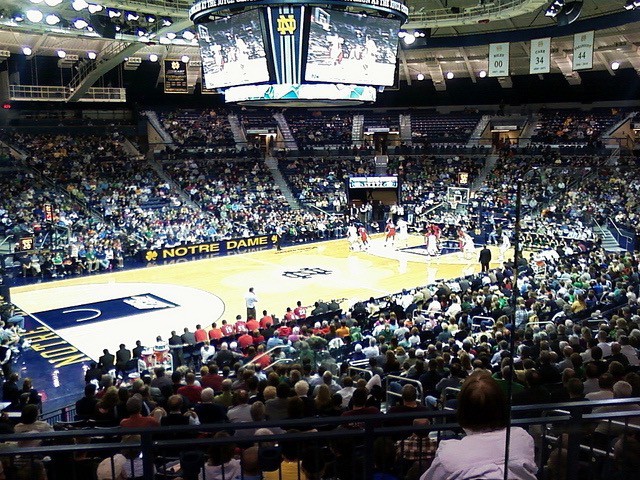 Madison Cable scored 18 points with six 3-pointers and Kathryn Westbeld added 10 for the top-seeded Fighting Irish (31-1), who never trailed and overcame a late 6 1/2-minute scoring drought to extend their winning streak to 24.

Alexis Peterson had 19 points and Briana Day added 17 for third-seeded Syracuse (25-7), which had its 11-game winning streak snapped.

The Orange were playing in a league title game for the third time and were denied their first conference title since they won the Big East in 1985.