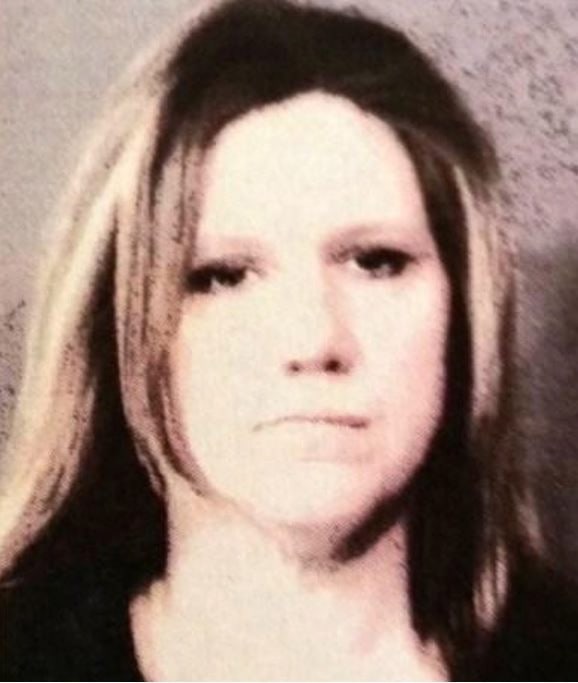 A woman was arrested over the weekend after police say she stole more than $40,000 from the Teachers Credit Union she worked at.

Nanci Hanna, 45, of Warsaw, was arrested Friday, March 4, on a preliminary felony fraud charge, according to our sister station 1480 News Now Warsaw. She is being held on $10,250 bond at the Kosciusko County Jail.

The manager of the Teachers Credit union branch called police after noticing that about $42,430 had been stolen between June 2014 and Dec. 22, 2015.

Final charges have not yet been filed.