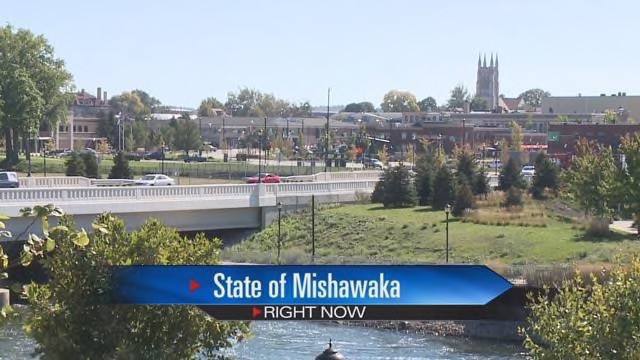 With the word “transformation” as a central theme, Mishawaka Mayor Dave Wood announced a huge development for the downtown area during his annual “State of the City” address Monday night, March 7.

“I’m going to talk about a 400,000 square-foot facility right smack dab in the middle of our downtown. Mixed used, 230 residents with some shops and retail and commercial (space),” Wood said.

The development near Beutter Park that would include 230 apartments and the city’s first parking garage, ABC 57 reported.

The mayor hopes the lofty project will help turn the area into the next Hoosier hot spot for talent and younger workers.

The development is part of the Regional Cities Initiative, but Wood said the plans will move forward despite funding issues from the statehouse.