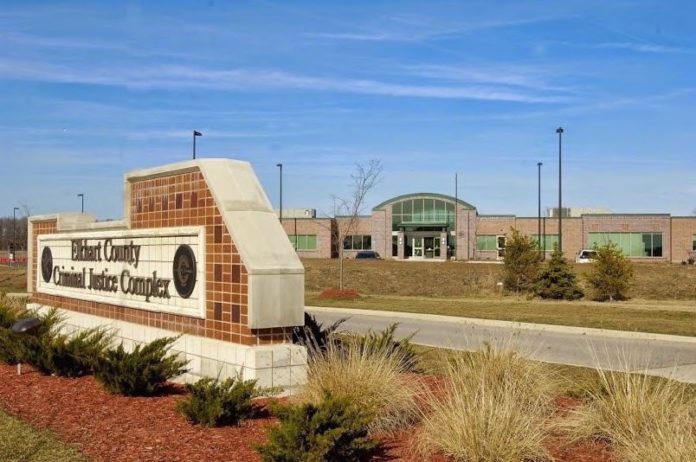 Thomas Stalker and Anthony Taylor are accused of possessing synthetic marijuana and Stalker is accused of selling it to other inmates, according to our news partners ABC 57.

Five inmates smoked the synthetic marijuana on April 29, 2015, and had seizures shortly after. They were all hospitalized and eventually recovered.

Read more about the charges in the full story from ABC 57.